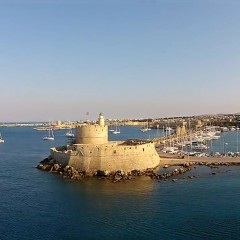 Rhodes island, pictures and videos from specific points on the island   Rhodes, with an area of ​​1400.68 km2, is the largest island of the Dodecanese and the fourth largest island in Greece after Crete, Evia and Lesvos. O population is 115 290 inhabitants, according to census conducted in 2011, which makes Rhodes the third most populous Greek island – after Crete and Evia. Located about 350 kilometers southeast of Athens... 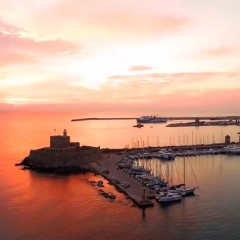 Beautiful Rhodes, The island of the Knights. Rhodes, the capital of the Dodecanese, an island which is ideal not only for those who want to relax. With its bright green hills, rich green valleys and uninterrupted line of golden beaches, Rhodes is truly a blessed place. 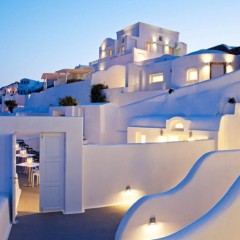 13 Top Things to do in Greece

Greece is a haven. It is a country with limitless number of tourist attractions and things to do for almost every type of traveler. If you are looking to visit this beautiful country, you must be interested in knowing the top things to do while visiting Greece. This list of top things to do in Greece will help you plan your trip and have best out of your Greece trip. 1. Go Island Hopping Greece has over 3,000 islands and only about... 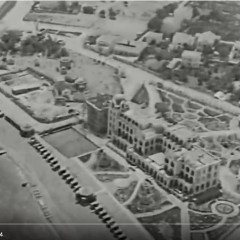 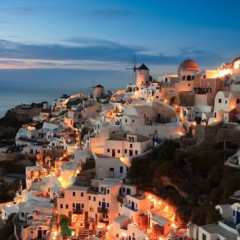 Greece beckons with its wide open skies and miles of aquamarine coastline, and then it draws you in with its ancient sights, slow-paced island life and vibrant, multicultural cities. Remarkable archaeological sights often take the limelight, but it’s just as easy to find traditional villages with brilliant sugar-cube houses and roaming donkeys, while Athens’ firm grip on style and sophistication rivals that of any European capital.... 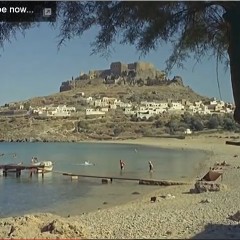 A film about travelling to Greece and Rhodes of 1963 by British Pathé.