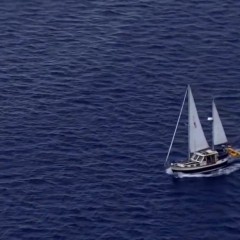 ☼ ‪#Greece… the paradise… from the sky 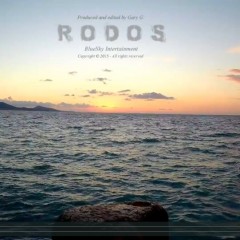 My wonderful holiday in Rhodes Town, with my family – October 2015 Rhodes (Ρόδος) – the largest of the twelve Dodecanese islands on the Aegean’s eastern edge. The well-preserved medieval city of Old Town of Rhodes contains roughly 200 streets or lanes that simply have no name.  Symi (Σύμη) – is another Greek island, part of the Dodecanese island group. The harbour at Symi Town is surrounded by colourful...