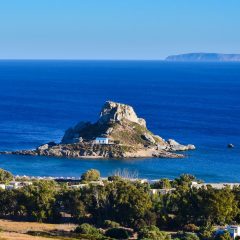 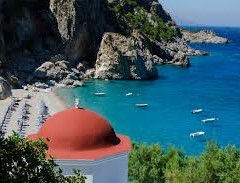 Karpathos is the second largest of the Greek Dodecanese islands, in the southeastern Aegean Sea. Together with the neighboring smaller Saria Island it forms the municipality of Karpathos. http://www.travel-to-karpathos.com 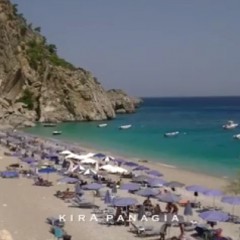 The second largest of the Greek Dodecanese, #Karpathos

Karpathos is the second largest of the Greek Dodecanese islands, in the southeastern Aegean Sea. Karpathos is the island with the biggest contrasts. Alterations of scenery, from mountains – other green and other rocky – to valleys, endless beaches, gulfs and small harbors, that impress every visitor. http://www.travel-to-karpathos.com/ Εκεί, νοτιοδυτικά της Ρόδου, μικροί κολπίσκοι και παραλίες με κρυστάλλινα νερά σχηματίζονται με... 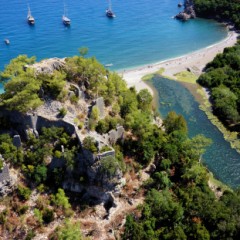 Karpathos is a rugged Dodecanese island that features wild mountains in the north and beautiful beaches in the south. In Greek mythology it was home to The Titans, the mighty giants whom Zeus had to defeat before establishing Mount Olympus. Karpathos is an ideal island for tourists looking for “the real Greece”. Karpathos is comprised of distinct northern and southern areas. In the north, tourists can explore the mountain villages....