Ancient Olympia to be showcased in new Microsoft app

Ancient Olympia, one of Greece’s most popular archaeological sites, will be introduced to people around the world via a new app to be designed and sponsored by Microsoft.

Greece’s Central Archaeological Council (KAS) recently approved the project for the development of a digital application that will offer a 3D presentation of the monuments and artifacts of the archaeological site and museum in Ancient Olympia, as they were in antiquity. 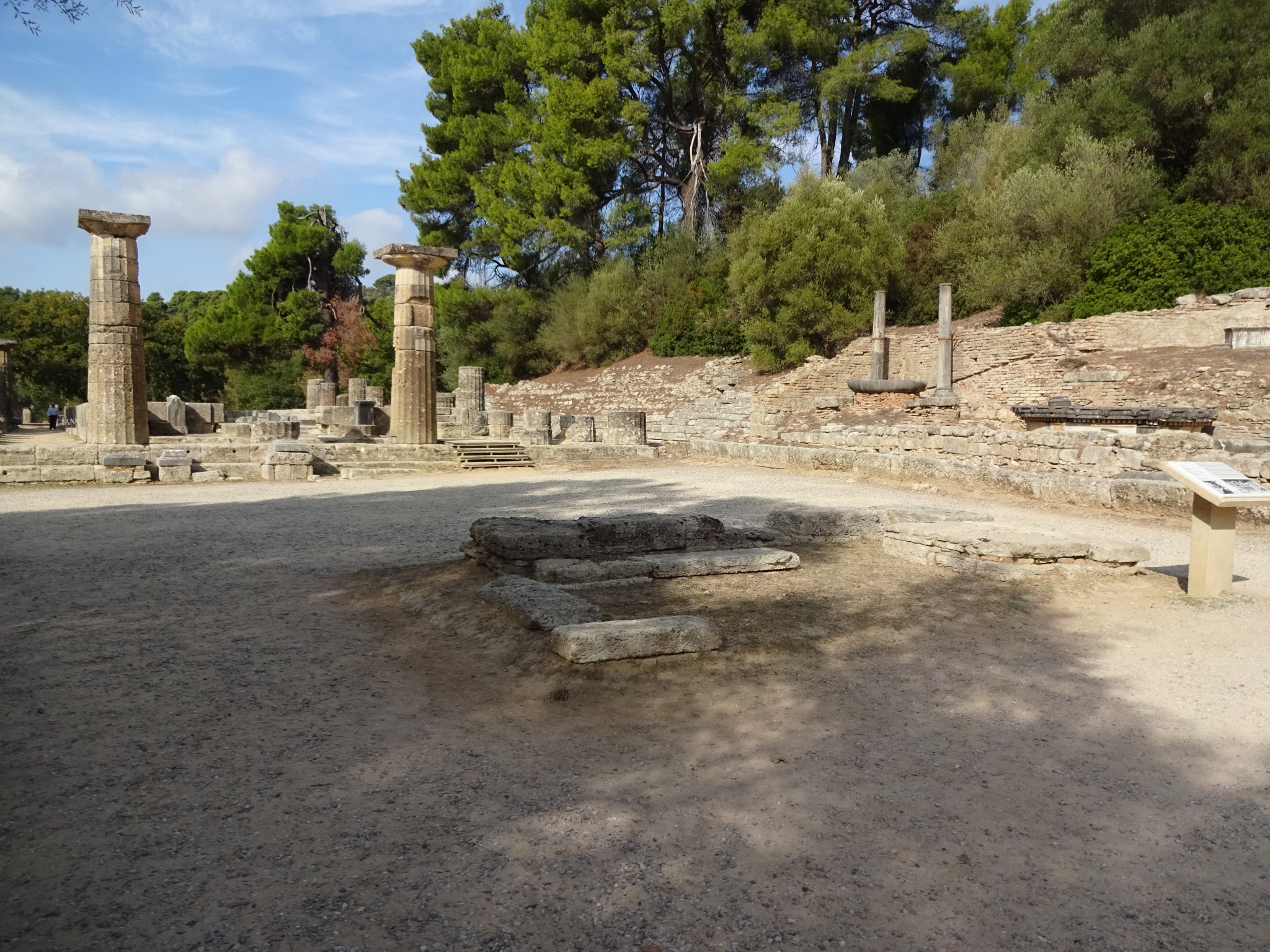 The tour will be based on scientific data provided by a special committee to be established by Greek Culture Minister Lina Mendoni.

“The promotion of our cultural heritage through the use of modern technology is a basic desideratum and a political choice of the Ministry of Culture. This sponsorship, apart from highlighting the archaeological site and museum of Ancient Olympia, also contributes to the promotion of the values of harmony and peace that are strongly connected with the sanctuary of Olympia as host of the [ancient] Olympic Games,” said Mendoni.

Apart from the app, Microsoft will also create a website that will offer a virtual tour around Ancient Olympia’s archaeological site.

The website and app will be developed at no cost for the Greek state, as part of Microsoft’s “AI for Good” Corporate Social Responsibility program.

The project’s details were also discussed during a meeting in Athens on Monday, between Greek Prime Minister Kyriakos Mitsotakis and Microsoft President Brad Smith.

During his visit to Greece, Smith also toured the archaeological site of Ancient Olympia and said he felt “impressed and honored” to visit the birthplace of the Olympic Games.

Prime Minister Kyriakos Mitsotakis had a meeting with Microsoft President Brad Smith in Maximos yesterday. Government sources said Mr Smith’s visit came just a month after his meeting with the prime minister in Davos, which sparked a strong interest in various fields.

The same sources added that Mr. Mitsotakis discussed with Mr. Smith the synergies that can arise in many areas with the use of digital technology and the possibilities that exist for increased investment and strengthening cooperation with Microsoft in Greece.

The two men referred to the ways in which Microsoft could contribute to efforts to boost sustainable growth and the transition to a green economy through investment in our country. They also discussed the possibilities of promoting cultural heritage and upgrading education through innovative digital applications.

More specifically, it was agreed to immediately start cooperation between Microsoft and the Ministry of Culture and Sports, in order to design a program for Ancient Olympia, in the framework of the global Microsoft Corporate Social Responsibility Program “AI for Good”.

Mr. Smith had the opportunity yesterday to visit the archeological site of Ancient Olympia and to be guided by the executives of the Ministry of Culture. He said he was impressed, adding that it was an honor to visit the site of the Olympic Games.

In the field of education and lifelong learning, the perspective of jointly creating retraining programs for graduates of higher education Sciences in the ever-changing digital technologies was discussed.

The Prime Minister, the same sources continue, pointed out to the President of Microsoft that our country has entered a new era of political stability, which in combination with its geostrategic position and the government’s commitment to a stable investment framework make it a strong pole. in the southeastern Mediterranean.

For his part, Mr. Smith praised the vision and commitment of the new government, adding that our country can play a leading role in technological developments in the wider region. 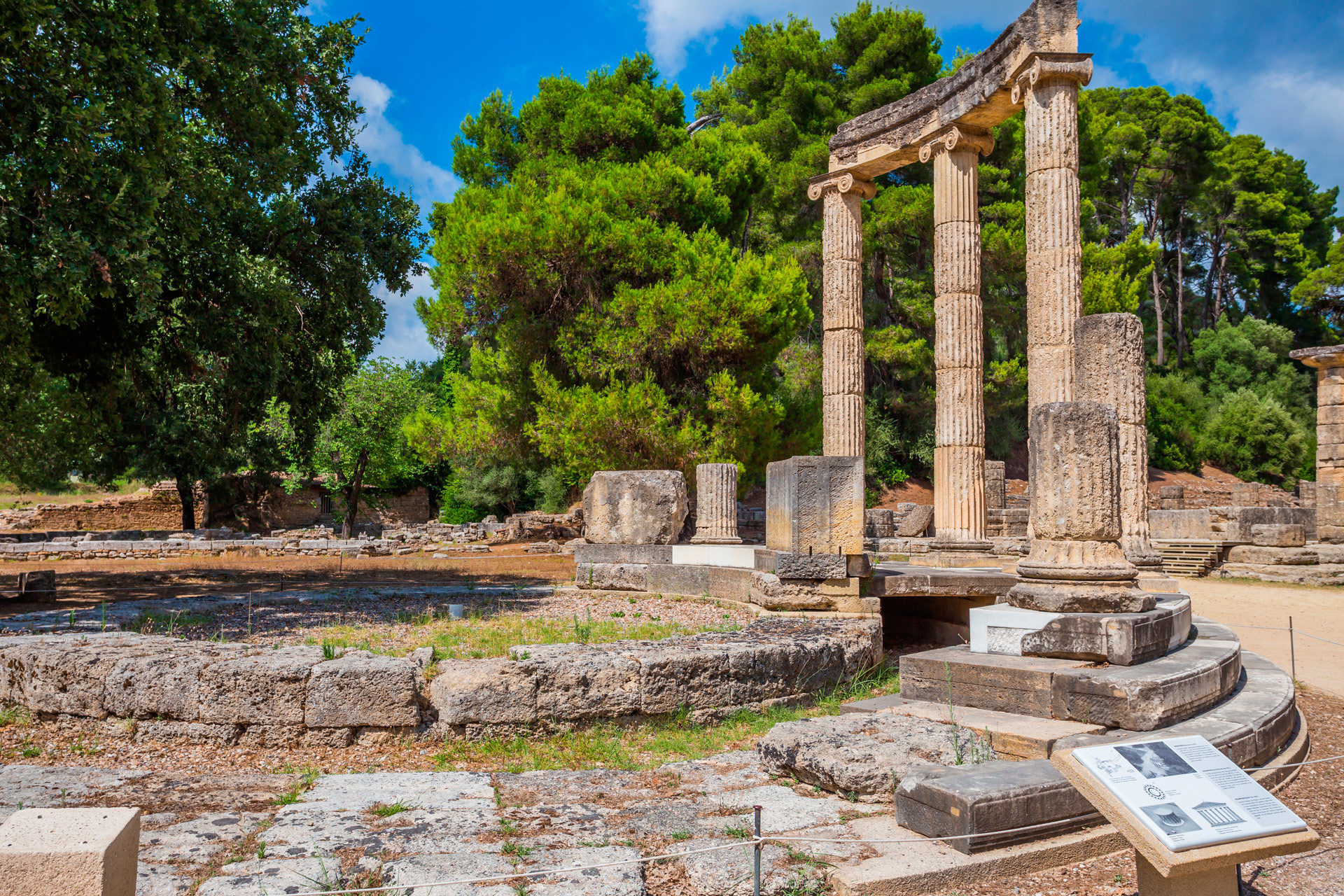 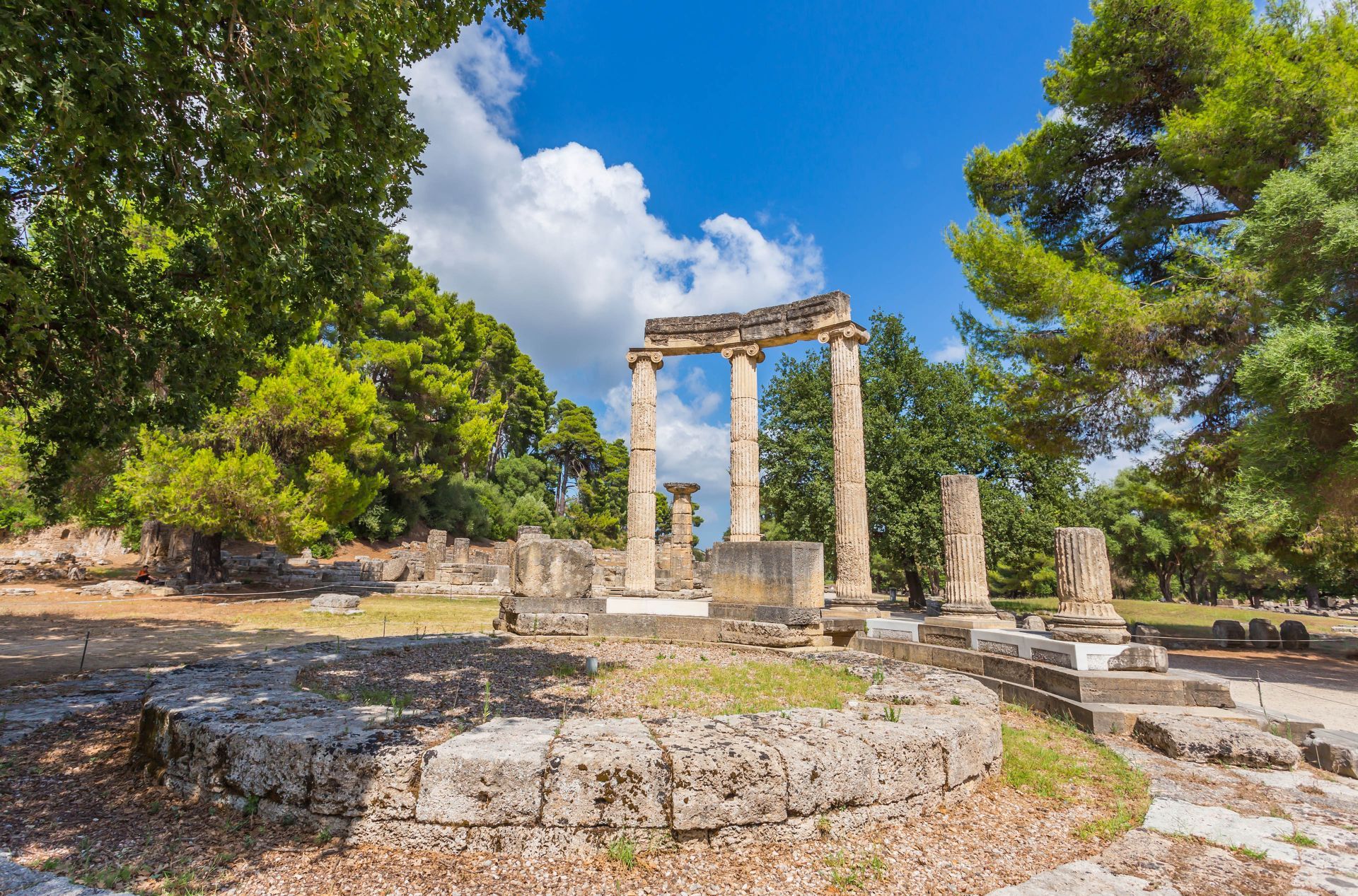 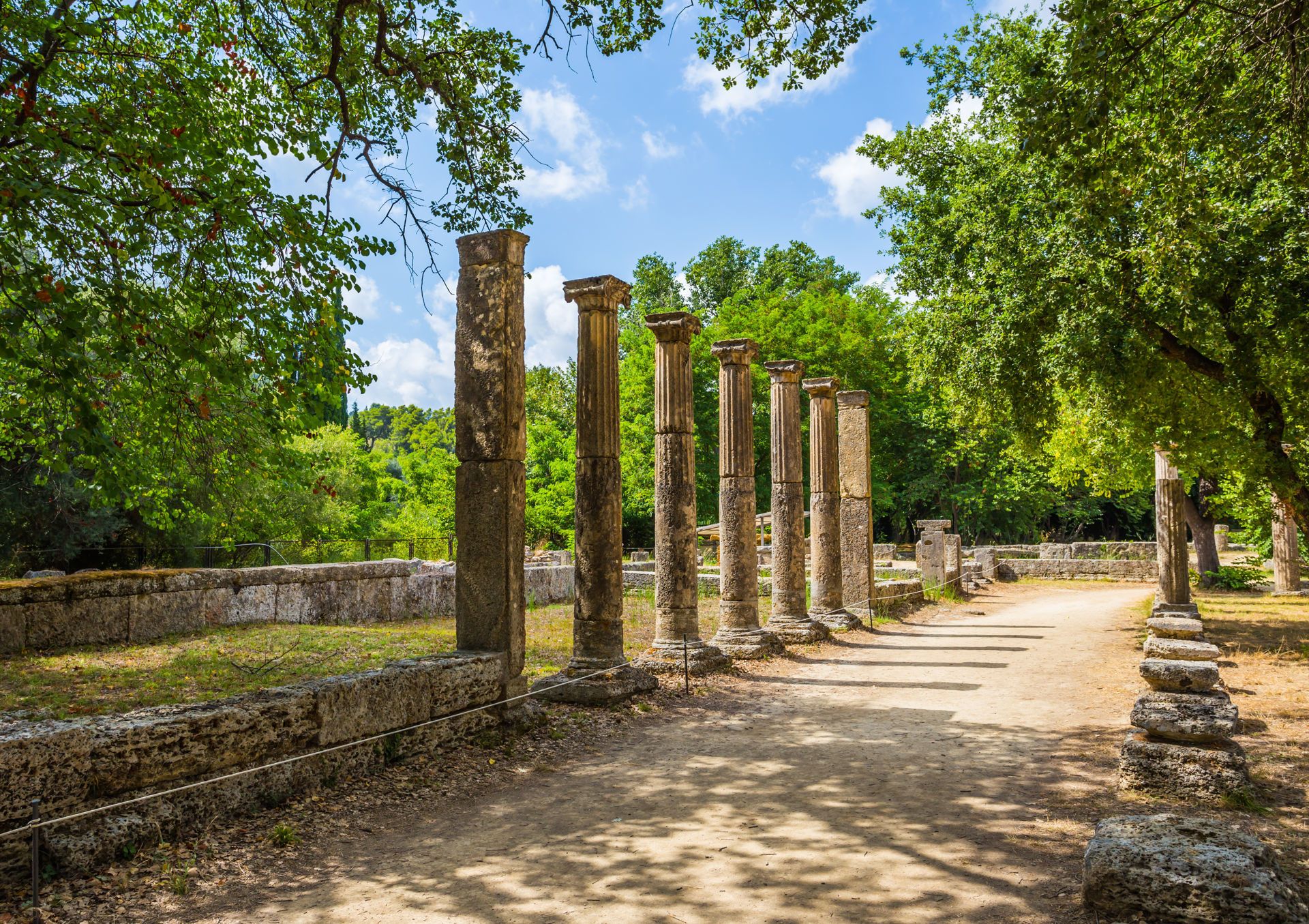 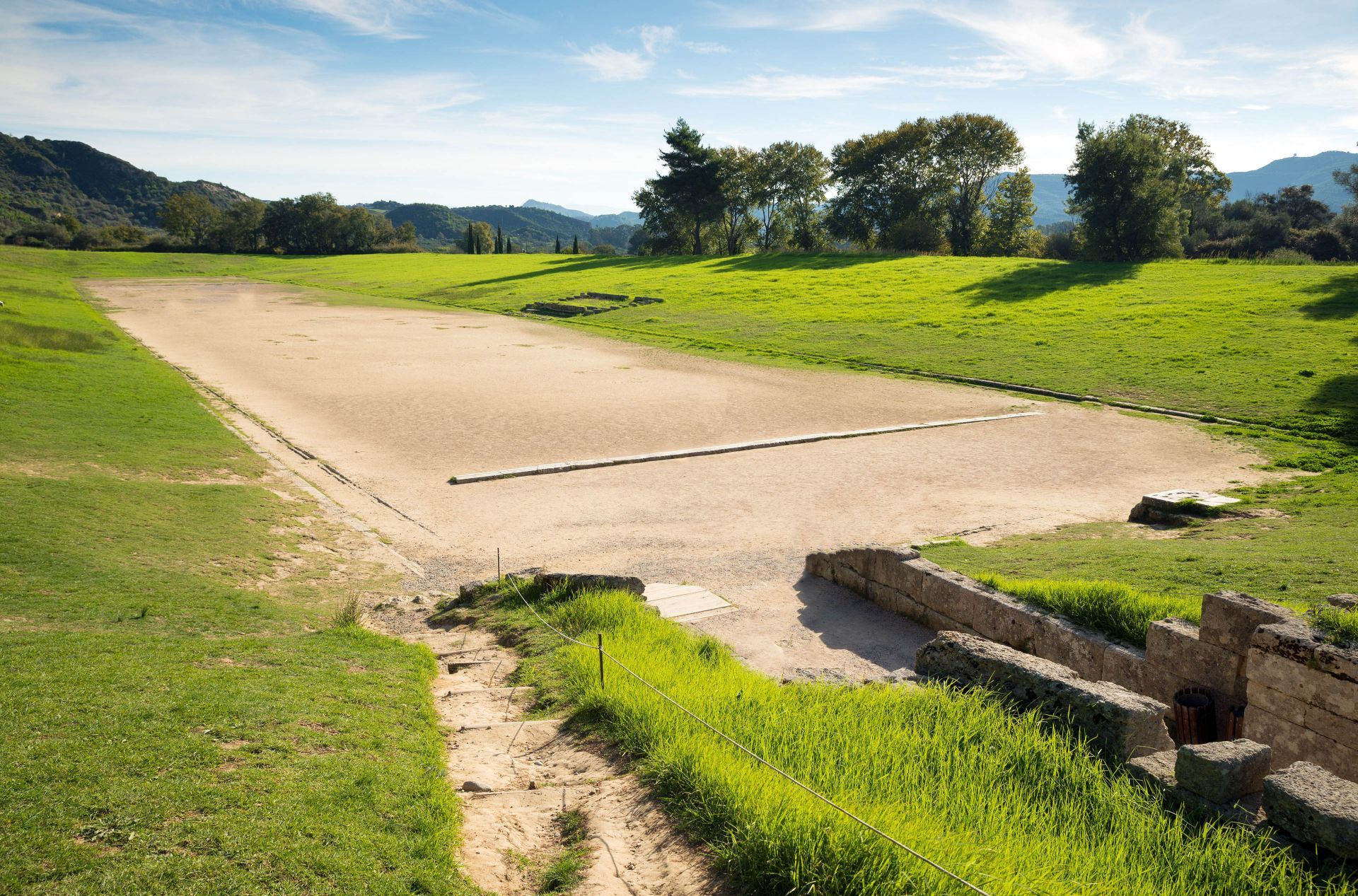