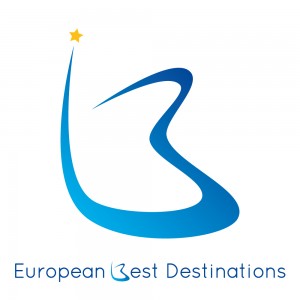 Athens is considered the cradle of western civilization. Over the years, a multitude of conquerors occupied Athens, and erected unique, splendid monuments – a rare historical palimpsest, evident everywhere in the city.

The contemporary urban scenery of the sprawling city reflects its exciting history, its multi-cultural modern personality as well as the infrastructure and facilities. In other words, Athens is a must destination that combines modern urban innovation with history, culture and natural beauty throughout the year.