Delos is a Greek island and archaeological site in the Aegean Sea’s Cyclades archipelago, near Mykonos. The mythological birthplace of Apollo, it was a major religious center and port during the 1st millennium B.C. The island’s ruins encompass Doric temples, markets, an amphitheater, houses with mosaics and the iconic Terrace of the Lions statues. Other artifacts are displayed in its Archaeological Museum.

According to Greek mythology, Apollo was born on this tiny island in the Cyclades archipelago. Apollo’s sanctuary attracted pilgrims from all over Greece and Delos was a prosperous trading port. The island bears traces of the succeeding civilizations in the Aegean world, from the 3rd millennium B.C. to the palaeochristian era. The archaeological site is exceptionally extensive and rich and conveys the image of a great cosmopolitan Mediterranean port. 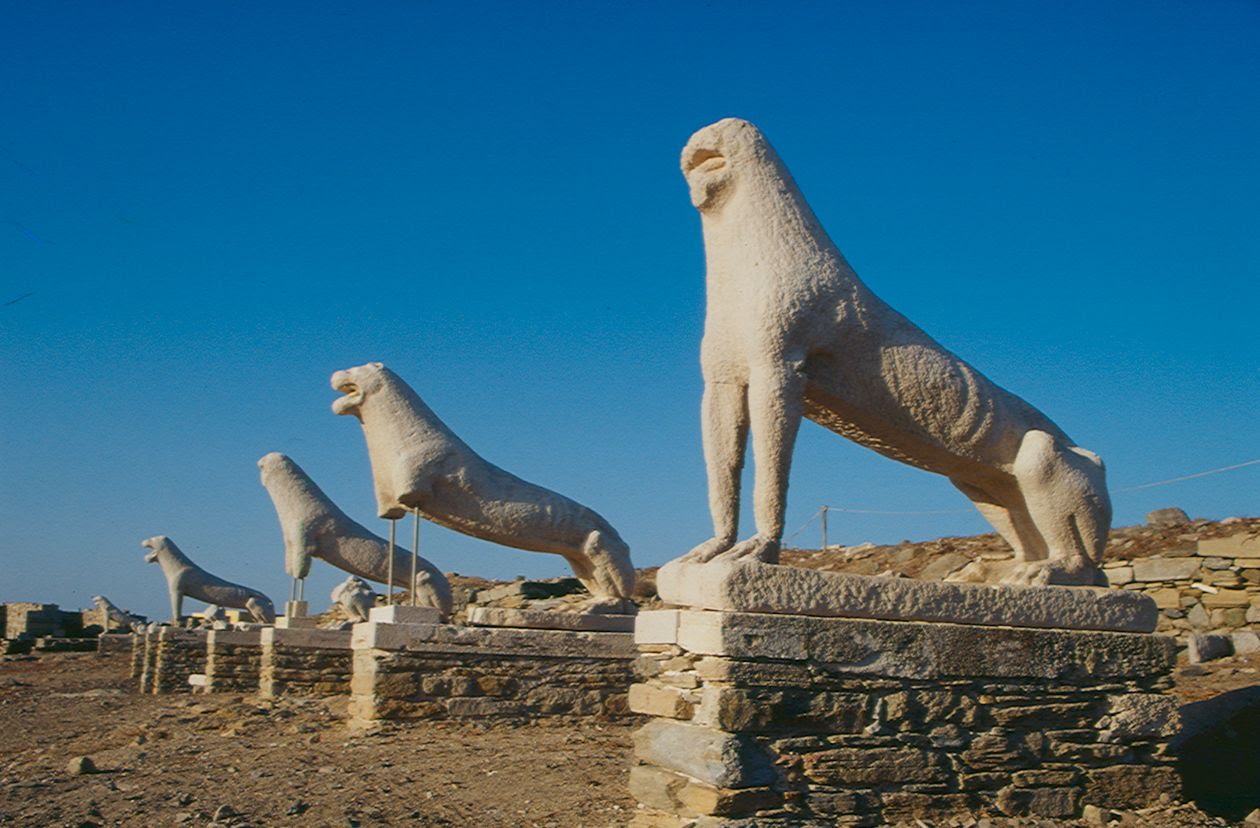 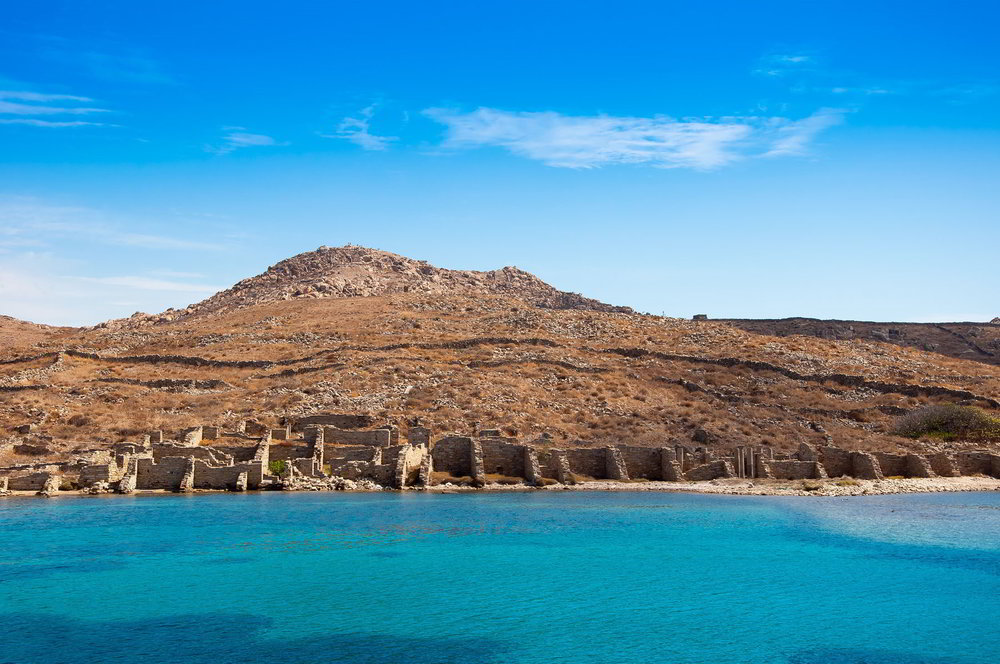 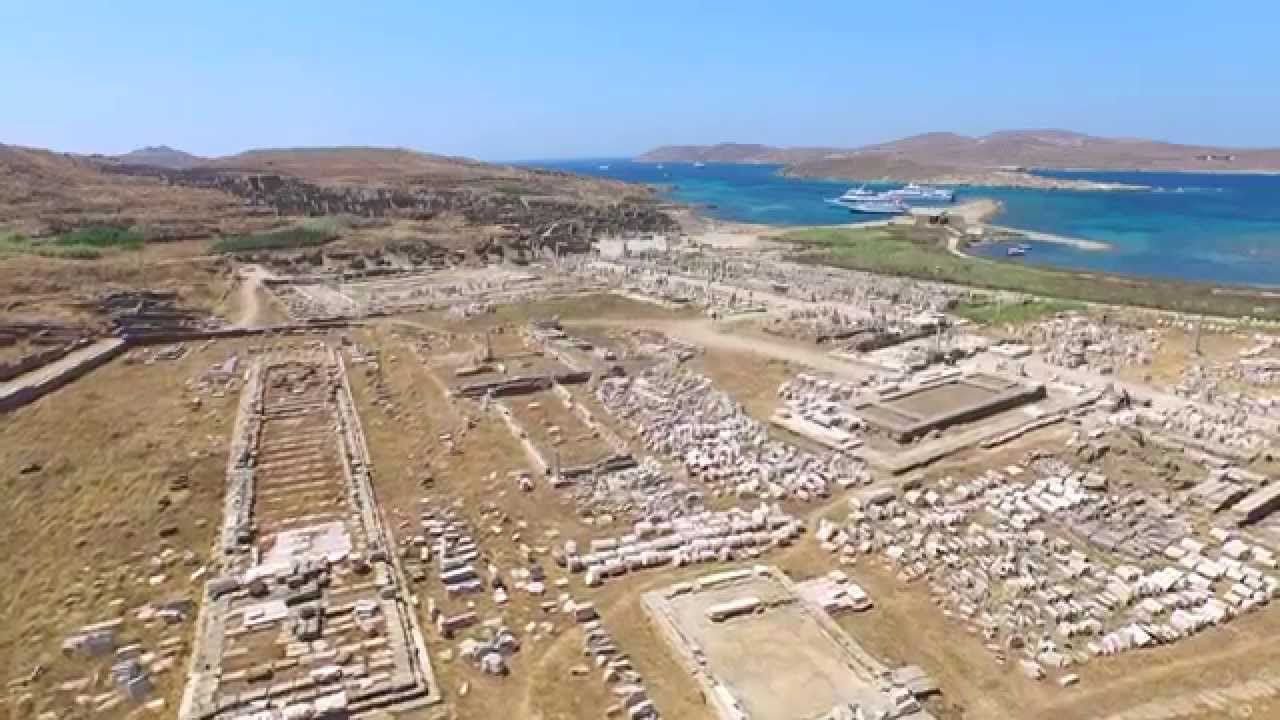