Piraeus cruise port is the biggest Greek seaport and among the largest Mediterranean ones. It offers wide cruise selection – to the Aegean sea, the breathtaking Istanbul, the stunning Ukrainian ports and the mythical Egypt. The cruise ship schedule includes voyages from the spring trough all the fall. Piraeus and Athens have plenty of city tours possibilities. 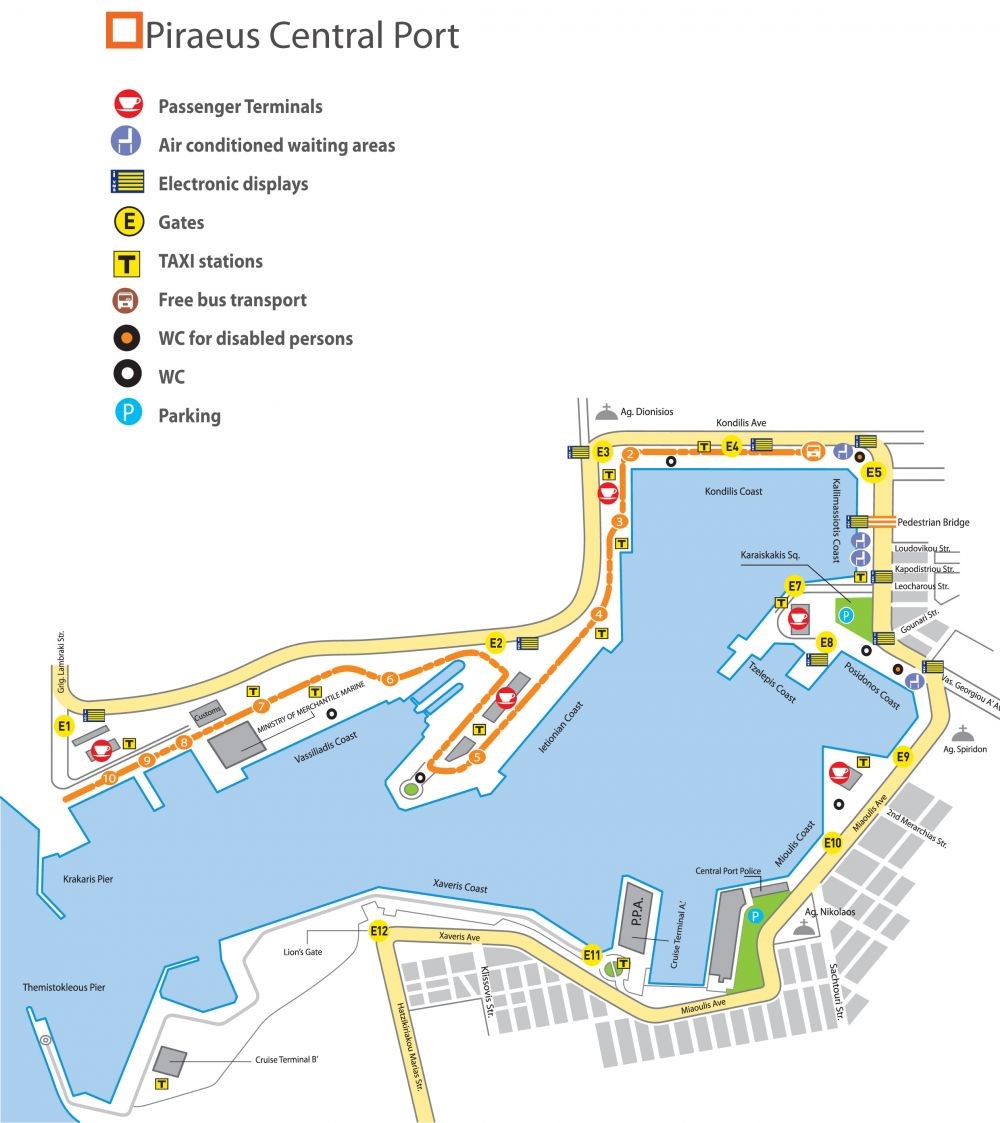 Piraeus cruise port is the port near Athens, an important port since the Greek Golden Age. In Greece the spelling of the name is “Pireas” and it is shown on all the signs like this. The best way to arrive is by plane, landing in Athens, and then there is an easy transfer to the Piraeus cruise port. In the Renaissance, the port name was “Porto Leone”. It was named after the stunning lion, made of marble,who stood in front of the harbor until it was stolen. Currently the lion in moved to Venice.

The Piraeus cruise port is located on the Saronic Gulf coastline. It is part of the Aegan Sea and it is on the southern end of Piraeus. Its first service was a terminus for ferries.

The terminals for cruise ships are Terminal A and Terminal B. the berths are located on the southern quays.

You can visit either Athens or Piraeus. 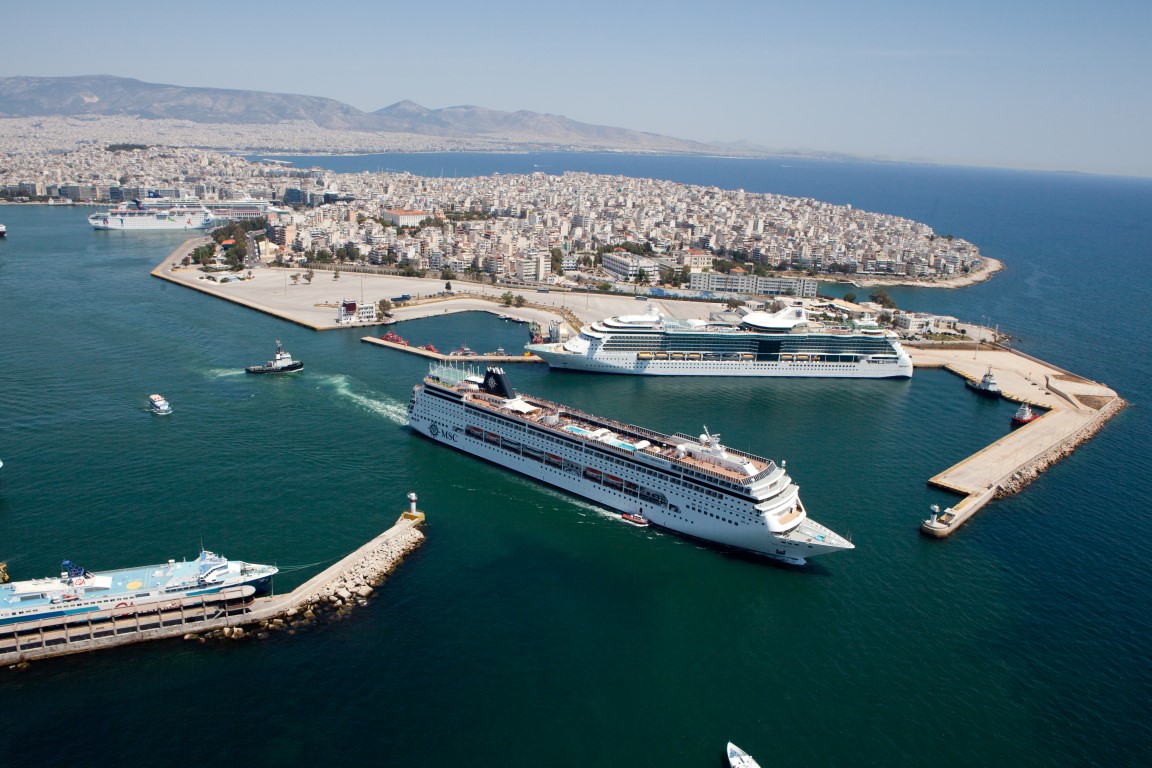 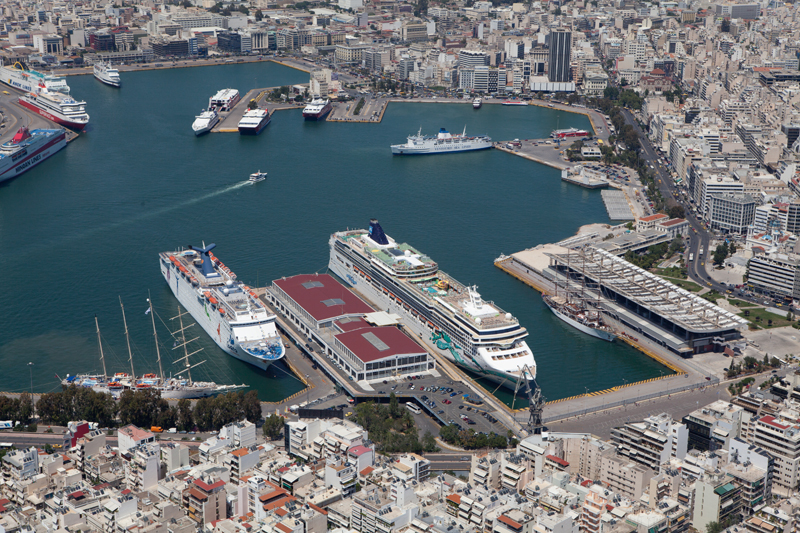