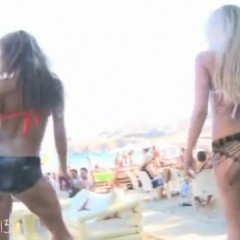 Greece is known for its islands. Some are small, some are huge and some are just perfect recipe for partying and nightlife. Today we are taking a tour to one of those islands: Mykonos 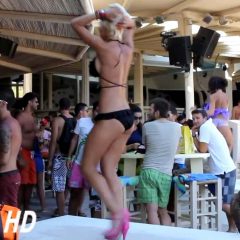 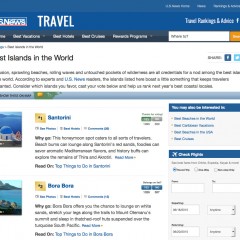 Santorini, Crete and Mykonos among @USNewsTravel Best Islands in the World 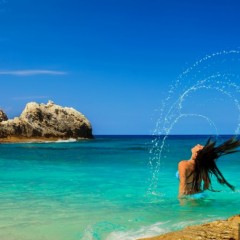 The 10 Most Beautiful Beaches in Greece

There is a reason why Greeks are known for their confidence, they come from arguably the most beautiful place in the world. Greece is known for many things: its history, culture, religion, tradition, food, churches, nightlife, architecture and much more. Greece is also well known for its geography, the stunning country has an abundance of beauty and is geographically located in an ideal spot. It is said that when God created Greece,...

An old 16mm German documentary film on these Peloponnese regions. Life in the olden days which, I suppose, has changed much in the past fifty years.